The store will not work correctly in the case when cookies are disabled.
×

Retur til designere
Viggo Boesen is a relatively little known architect who contributed to Denmark’s signature design aesthetic in the 1930s. In particular, his work reflecting what became known as funkis style. In contrast to massproduced materials and the less-is-more approach from the Bauhaus school of thought, Boesen brought a soft, warm and almost naive aspect to design, ushering in new forms of upholstered furniture.

Only a few of his designs were ever produced, yet Boesen’s original ideas, organic shapes and expressive design lingo were precursors to Denmark’s subsequent stance on modernism in the decades that followed.

Little Petra is one of just a few designs by architect Viggo Boesen, who became associated with Denmark’s signature design aesthetic in the 1930s called funkis style. Distinguished by a softer, more abundant, organic aesthetic that challenged the minimalistic approach of Bauhaus. 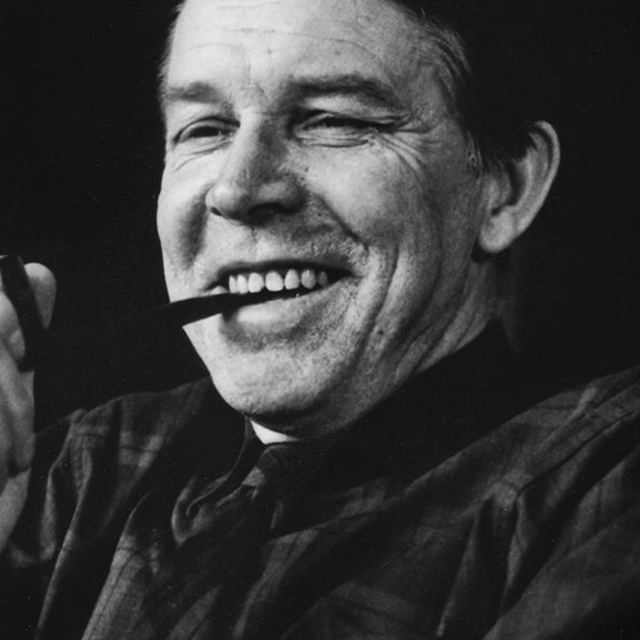